From Halachipedia
(Redirected from Insulating food) 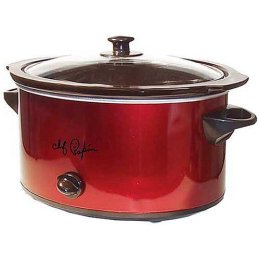 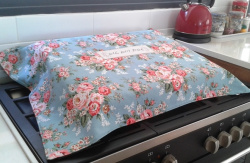