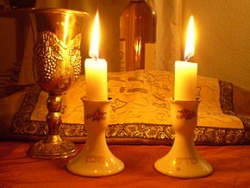 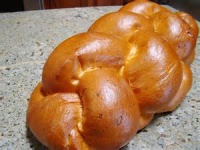 Who Should Cut the Challah?

Eating between Kiddush and HaMotzi