From Halachipedia
(Redirected from Useless Items) 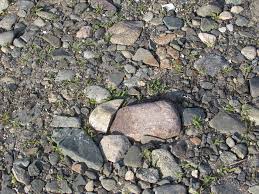 An object that has no use on Shabbat, such as a rock, stick, or money is considered Muktzeh Machmat Gufo. Any object in this category may not be moved on Shabbat even for a permitted use or the use of its place. [1] [2]

Designation of an Object for a Purpose