Order of Taking the Four Minim

From Halachipedia
(Redirected from Order of taking the four minim) 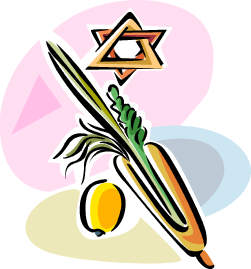 Based on the pasuk ולקחתם לכם ביום הראשון פרי עץ הדר כפות תמרים וענף עץ עבות וערבי נחל "And you shall take on the first day the fruit of goodly trees, branches of palm-trees, and boughs of thick trees, and willows of the brook," we learn that we need to take one lulav, one etrog, three hadasim and two aravot.[1]

When to make the Bracha

Set up of the Arba Minim 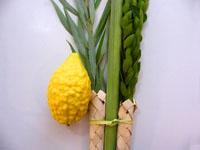 How to Bind the 4 Minim (Eged)

How to Hold Them 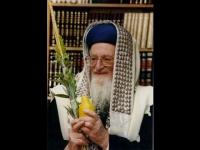 Naanuim (Shaking of the Lulav)