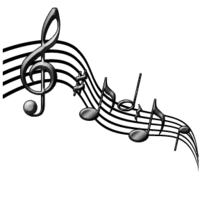 Is there a rabbinic prohibition of listening to music in commemoration of the destruction of the temple, and, if so, how does it apply?

Dispute of the Rishonim

Understanding behind the dispute

Listening to the radio

Live a cappella (singing without instruments)

Singing on Your own

A Music teacher or Musician