Difference between revisions of "Beit Din and Dayanim"

Semichah and Cases a Beit Din May Judge

Up until the times of the Tannaim and Amoraim, Dayanim could be granted Semichah as a certification to judge cases involving Kenas, such as Chatzi Nezek and Kefel.[1] Semichah was transmitted Rebbe to Talmid from Moshe Rabbeinu and on until R' Yehudah Ben Bava.[2] There was an additional license to judge known as Reshut, granted by the Nasi in Eretz Yisrael and the Resh Galuta in Bavel. Reshut enabled a Dayan was license bring litigants to court against their will, and it also served as insurance, exempting judges who who erred in their rulings from reimbursing the losing party. [3] What we colloquially refer to as "Semichah" nowadays is, in fact, neither of these, but, rather, "Hetter Hora'ah Bifnei Rabo." That is to say, that even if one arrives at the level of Mumcheh, he still may not voice a Halachic opinion within a certain proximity of his Rav Muvhak. Only when his rebbe grants him Semichah may he pasken regularly. [4]

Cases can Bet Din judge according to the Strict Law

Judging according to compromise 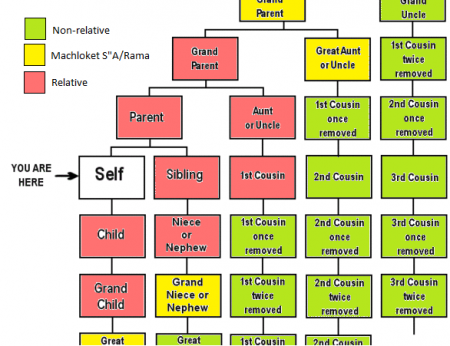 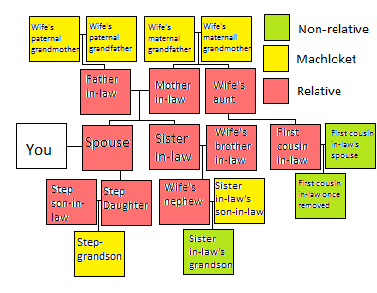