Who Is Obligated to Wear Tefillin?

There is an obligation for men over the age of Bar Mitzvah to wear Tefillin daily. [1] The obligation of tefillin is mentioned four times in the Torah. [2] The details of the laws are described below: 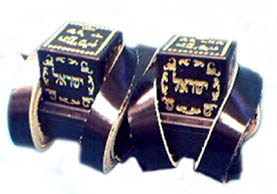 Who is obligated? Who is exempt?