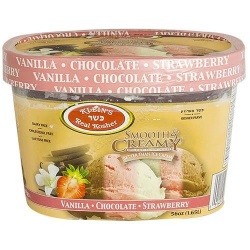 Some say non-leather shoes that look exactly like leather shoes may not be worn on Yom Kippur because of maris ayin.[43]