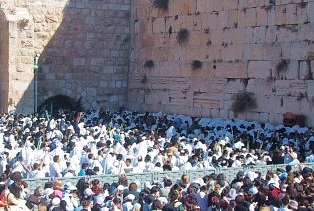 Proper Behavior of the Cohanim

And even though there are those who say that you can do birkat cohanim after the prayers are finished, it is better not to do it. (Safek brachot lehakel- when we have a doubt about blessing we should be leniant, and not say the blessing)[14]

Proper behavior of the congregation during Birkat Cohanim

Someone in middle of Shemona Esreh

The Shaliach Tzibbur saying each word